Activate a corporate sponsorship with the largest region in the nation to establish and strengthen your company’s connection to our member network.
Sponsor Us

Join your professional membership association. Amplify your voice, expand networks, and grow professionally. RIVHSA members are the heart of everything we do.
Join Us

In January of 1964, President Lyndon B. Johnson declared The War on Poverty in his State of the Union speech. Shortly thereafter, Sargent Shriver took the lead in assembling a panel of experts to develop a comprehensive child development program that would help communities meet the needs of disadvantaged preschool children. Among these experts were Dr. Robert Cooke, a pediatrician at John Hopkins University, and Dr. Edward Zigler, a professor of psychology and director of the Child Study Center at Yale University. Part of the government’s thinking on poverty was influenced by new research on the effects of poverty, as well as on the impacts of education. This research indicated an obligation to help disadvantaged groups, compensating for inequality in social or economic conditions. The Head Start program was designed to help break the cycle of poverty, providing preschool children of low-income families with a comprehensive program to meet their emotional, social, health, nutritional and psychological needs. A key tenet of the program established that it be culturally responsive to the communities served, and that the communities have an investment in its success through the contribution of volunteer hours and other donations as nonfederal share.

The Head Start Program Performance Standards were originally published in 1975. In 1995 the first Early Head Start grants were given. In 1998, the Head Start program was reauthorized to expand to full-day and full-year services. A comprehensive Head Start timeline is available on the ECLKC website.

Head Start programs have served more than 36 million children since 1965, growing from an eight-week demonstration project to include full day/year services and many program options. Currently, Head Start grants are administered by the Administration for Children and Families (ACF) in the Department of Health and Human Services. Head Start programs serve over a million children and their families each year in urban and rural areas in all 50 states, the District of Columbia, Puerto Rico and the U.S. territories, including American Indian, Alaskan Native and Migrant/Seasonal communities.

A Unified Voice for Head Start

RIVHSA is committed to telling your collective story in a compelling manner through direct campaigns, government relations strategists, multi-level networks, and coalitions with shared interests to achieve results. 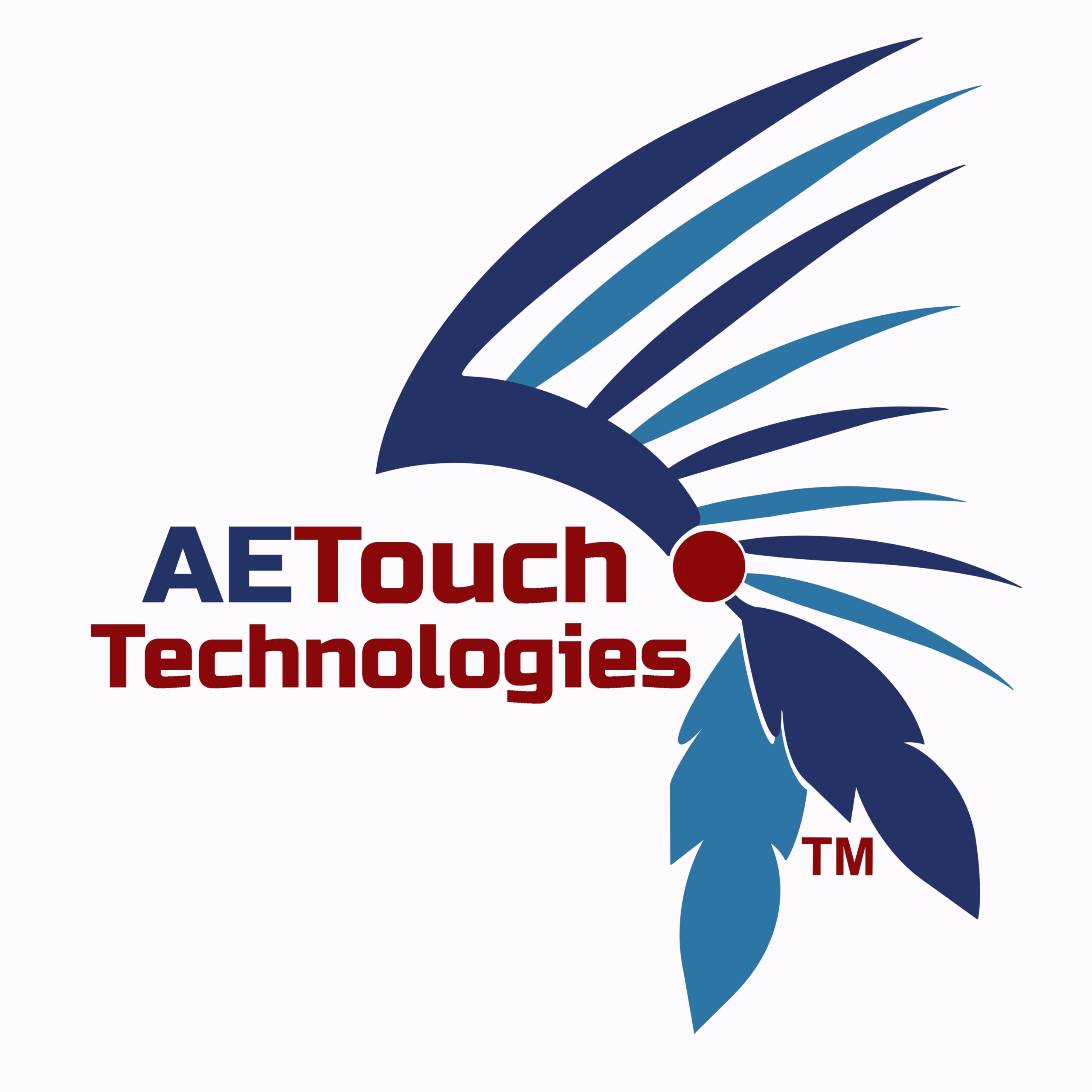 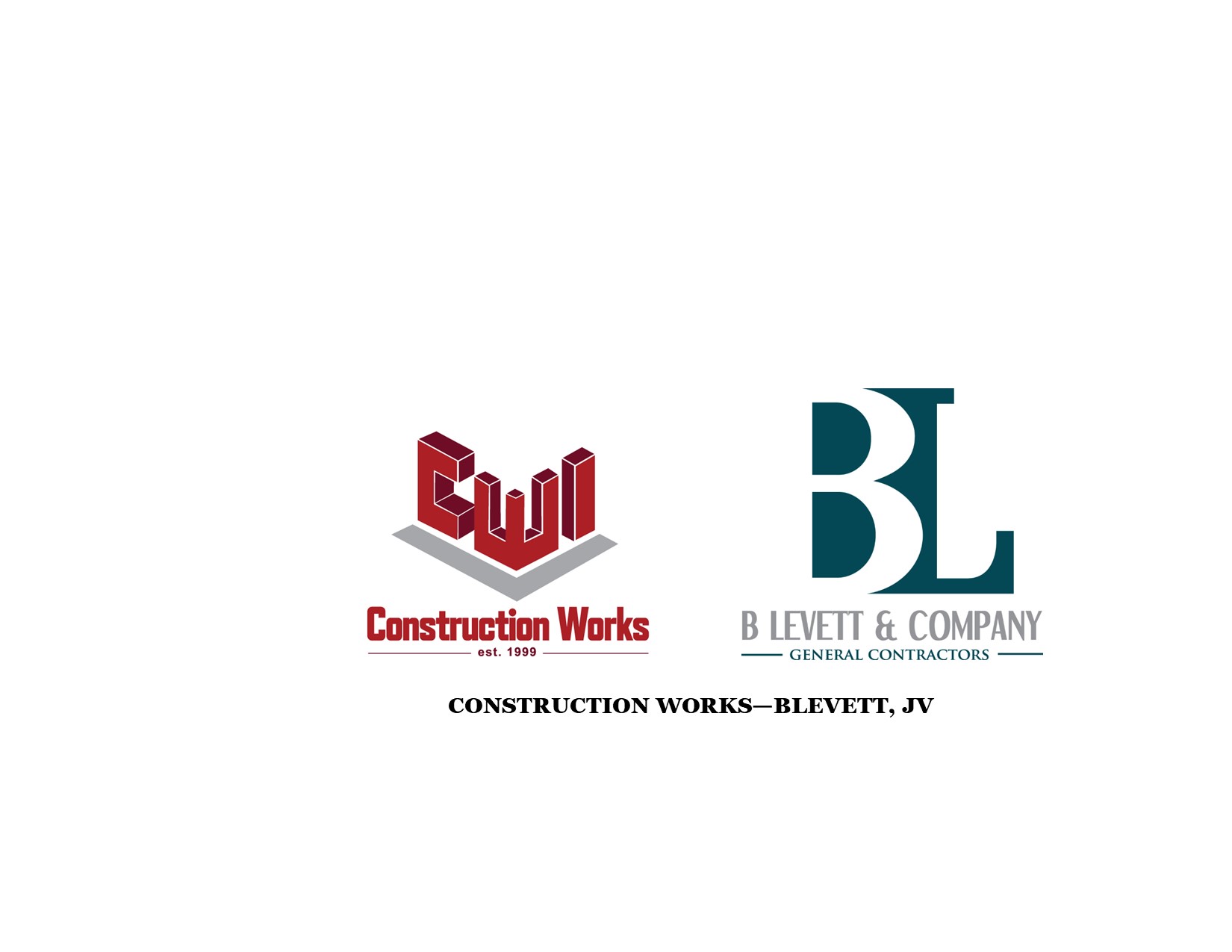 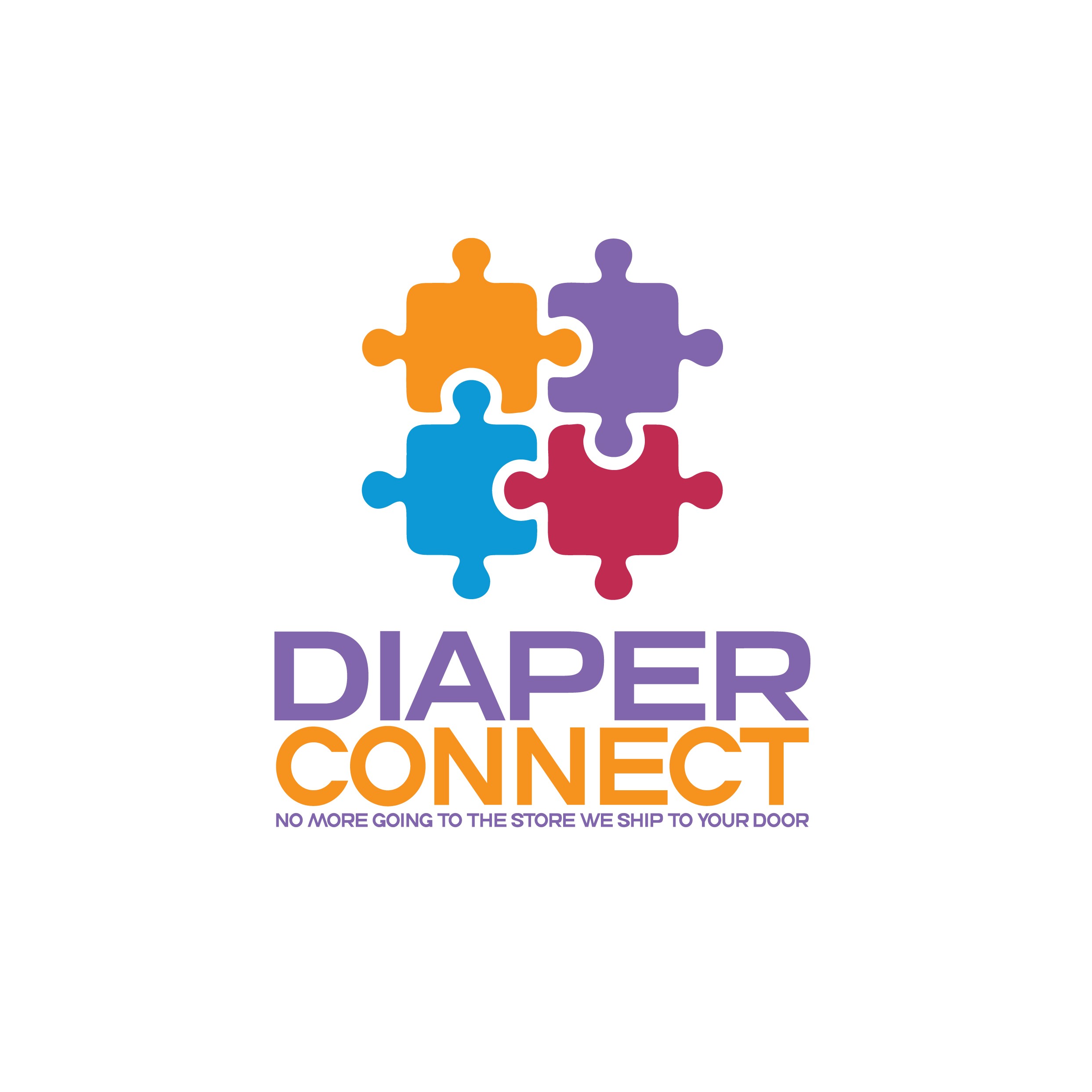 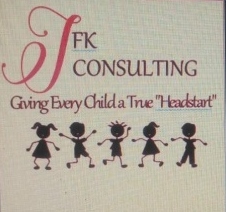 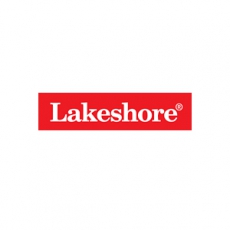